I just wanted to take a quick moment to share a quick story of how a friend of mine was almost killed riding a horse!  Well, maybe I’m exaggerating a bit when I say “killed,” but, let’s just say, that it could have ended up looking pretty ugly.  When we think of horses, we’re many times thinking about all the cool things that horses have to offer.  We love to talk about their beauty, or their elegant posture, or how intelligent they may be.  While all those things are great, it’s important to look at some of the precautions when it comes to being around horses. 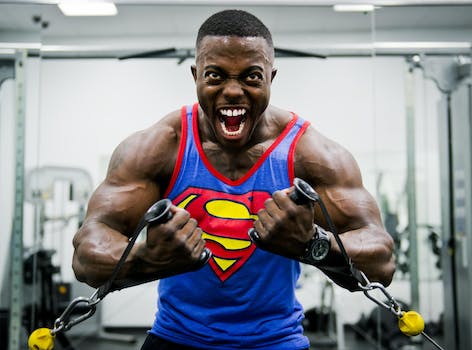 I think the most notorious example of someone suffering at the hands of a horse is that of Christopher Reeves.  Christopher Reeves, who is well known for his role as Superman in the earlier films, was paralyzed after falling off a horse.  It’s very ironic that the man who played Superman, a character who was virtually invincible and possessed iron-clad muscles, could become incapacitated from one of our culture’s favorite type of animals.  Just like engaging in any sport, we should all make an effort to take as much safety precaution as possible.

My friend Jason recently told me about an experience in which he was riding a horse and came very close to injury, or, who knows, even worse.  Jason is a really cool guy.  He’s friendly, intelligent, loves to have fun, and also really loves horses.  He has relatives who own a ranch and occasionally loves to go horseback riding when he visits them.

Normally, Jason is pretty adept when it comes to horses.  He can control them very easily.  He gets along with them.  He absolutely loves them.  There was one time, however, when he was riding a horse and he just couldn’t get the horse to stop.  The ranch is surrounded by a barbed wire fence.  The horse kept moving forward.  It continued on and on and on, at seemed like a wild pace.  Jason and his horse were accelerating toward the barbed wire fence at treacherous speed.

Jason, as scared as he was, remained calm and just did everything in his power to stop the horse.  He yanked the reigns and continuously kicked the horse.  He kept kicking and pulling (and I’m sure inside his head, praying) until the the horse finally stopped just a few feet away from the barbed wire fence. 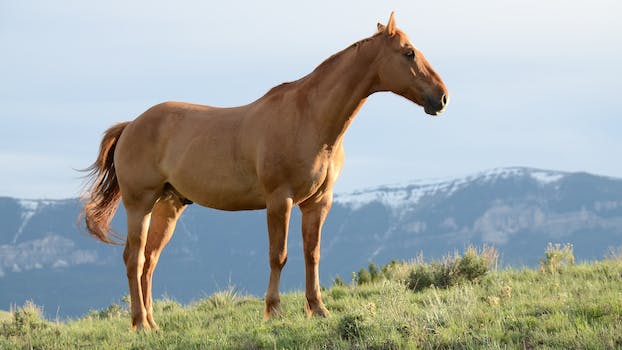 Boy was that a fun time for Jason!  It was fun, but quite treacherous.  I think that horses are beautiful creatures that have a very fundamental history in human civilization.  However, it’s very important that we should all approach horses and ride horses with significant safety precaution!